Digital Twins are captured, stored and rendered in real-time. The software includes a separate, customizable, browser based, default app (GUI) that queries the software's data API. The extensible and customizable default GUI can render millions of Grassland data points at a time (like the game SimCity® or Civilization®). And, aside from rendering a 3D map of the entire world, also display data about people, objects and events as charts and graphs.

Rewind the hands of the GUI's 'clock' to move backwards and forwards through time to view the entire history of someone, some object or some place. External applications can query the network's API for purposes other than rendering visual simulations. This lets their internal systems scan any real-world environment from a perspective that's orthogonal to the four dimensions of space and time. In such a way that both physical and temporal occlusions are eliminated. Letting your systems analyze the real-world from a 5D perspective. In which all sides of every object and both the inside and the outside of every structure in multiple environments at multiple timestamps are visible to them at the same time. And in real-time. ( Above Video: data from the NYC Taxi and Limousine Commission. Taxi/limo geojson data is included in the node 'gui' directory for demo purposes). 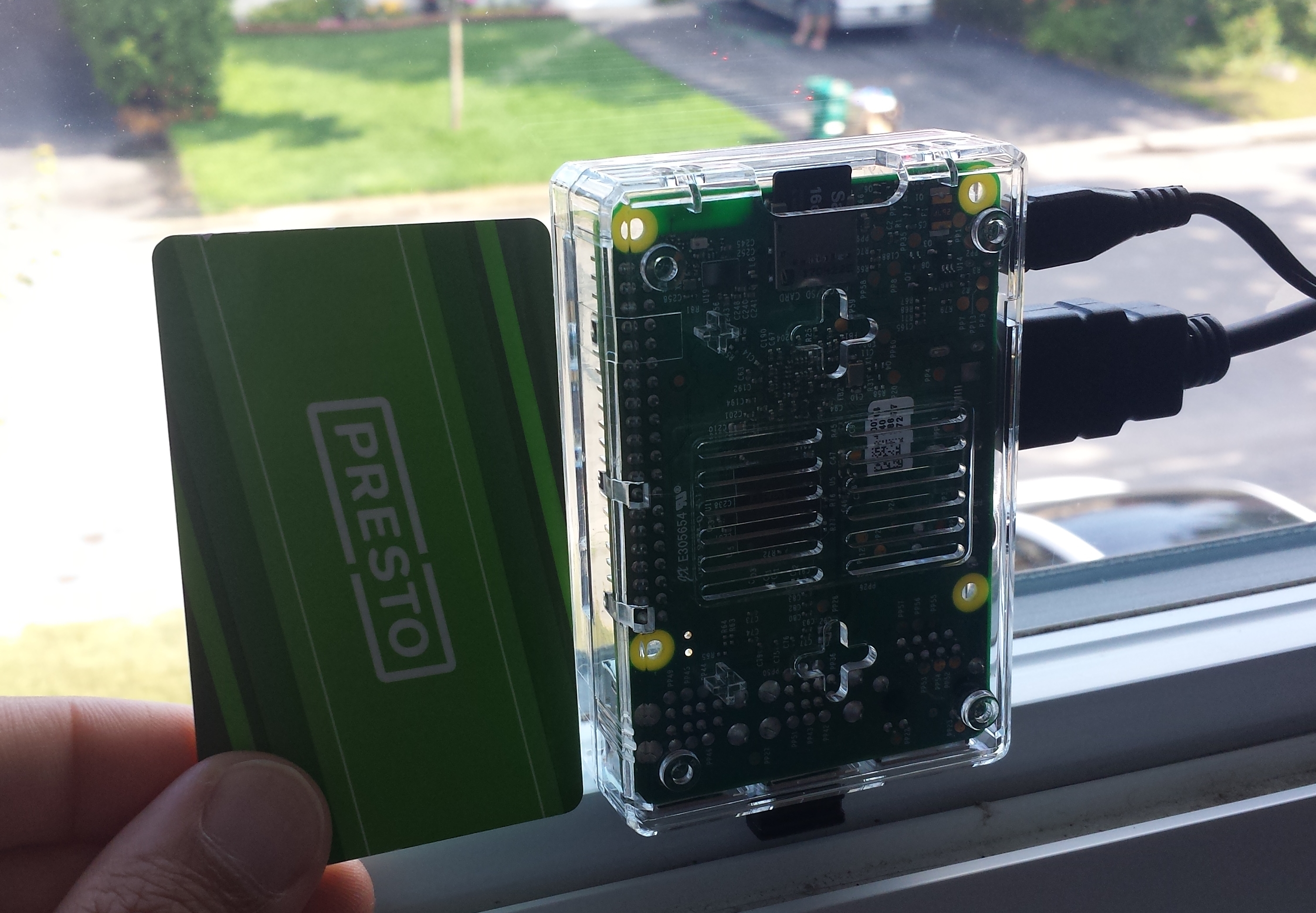 Grassland is peer-to-peer networked, AI software that takes video camera footage and remembers and stores the individual features, movements and geo-locations of every person, vehicle, building and relevant object as a virtual, 3D simulation in real time. The software shares only the relevant 3D data with the rest of the network so they can all have a complete simulation of what they're all seeing around the world.

It was originally designed because the Université de Montréal's AI lab[8] asked (April 13, 2018; ~3:20 PM) if I could help them solve the problem of giving AI an intuitive/experiential understanding of the laws of physics in the real world, due to some previous discoveries I'd made in this field[7]. The problem intrigued me so I went back to my home in Ottawa and a month later delivered a solution based on an "extension" of an overlooked mathematical theory; however, it was clear that it was better in every respect to turn the software into a public utility that was P2P networked not only because it would grow much faster and have greater adaptability (it can thrive and learn from censorship) but so that anyone could add cameras to it with no limits or restrictions and build apps that can query the network's data API for information. Letting any internet connected object "walk through" and "experience" people's entire lives (akin to how humans with eidetic memories experience life) or the "life" of any other object or building from all perspectives and timestamps at once without even needing to be there.

Although the data is all the same for everyone, it's just a model of the real world, anyone can build both public and private applications for people specifically based on what problems they want to solve using that data. It could be for finding lost children, helping a hedge fund model a retail store or factory's performance to predict quarterly earnings, giving an insurance company the tools to model and assess their risk portfolio or helping a city solve their traffic and emergency response problems. (See "Use Cases" below)

Grassland is a P2P robotic vision and navigation system that is self-organizing, self-correcting and self-financing. The software efficiently scans any 2D video feed from any camera to generate a compressed, searchable, timestamped, real-time, 5D+ simulation of the world. The network's distributed API freely gives any machine complete situational awareness so that they can understand and trustlessly navigate any environment with no restrictions.

Grassland is a politically stateless and permissionless. Anyone can take part. Every node in the network has a permissionless and public API giving any external application or computer free access to Grassland data across the entire network, letting any internet connected object trustlessly internalize, understand and interact intuitively with both past and present states of the real world, digitally recreate or respond to even the tiniest changes taking place around the globe, from a butterfly flapping its wings in Calgary, to the lip-read conversations of pedestrians in Buenos Aires, to understanding that a motorcycle is signaling a left turn in Beijing all at zero cost and in real-time. While the combined work of the network makes it computationally intractable for nodes to submit fake data (see proof-of-work description below).

The network's game theory based dissemination system exhibits positive sensitivity to stressors; e.g. censorship makes it stronger. Letting it replay and learn from any attack or setback, including the source location and timing. Trustlessly learning the socioeconomic, domestic and cardiovascular (thermal cameras) nature of its adversaries via a prisoner's dilemma.

[1]. I am not affiliated with the owners of these software titles. They're owned by EA Games, Firaxis and Microsoft, respectively.

[6]."world-mirroring" is much terser than my own verbose description. It was first introduced to me by someone in an online forum. Though Gelernter's "Mirror World" ideas did not inform Grassland's design since I was not made aware of him until that moment, which was nearly a year after I had started writing the software. I've chosen to remain uninformed in regards to their details or implementation.